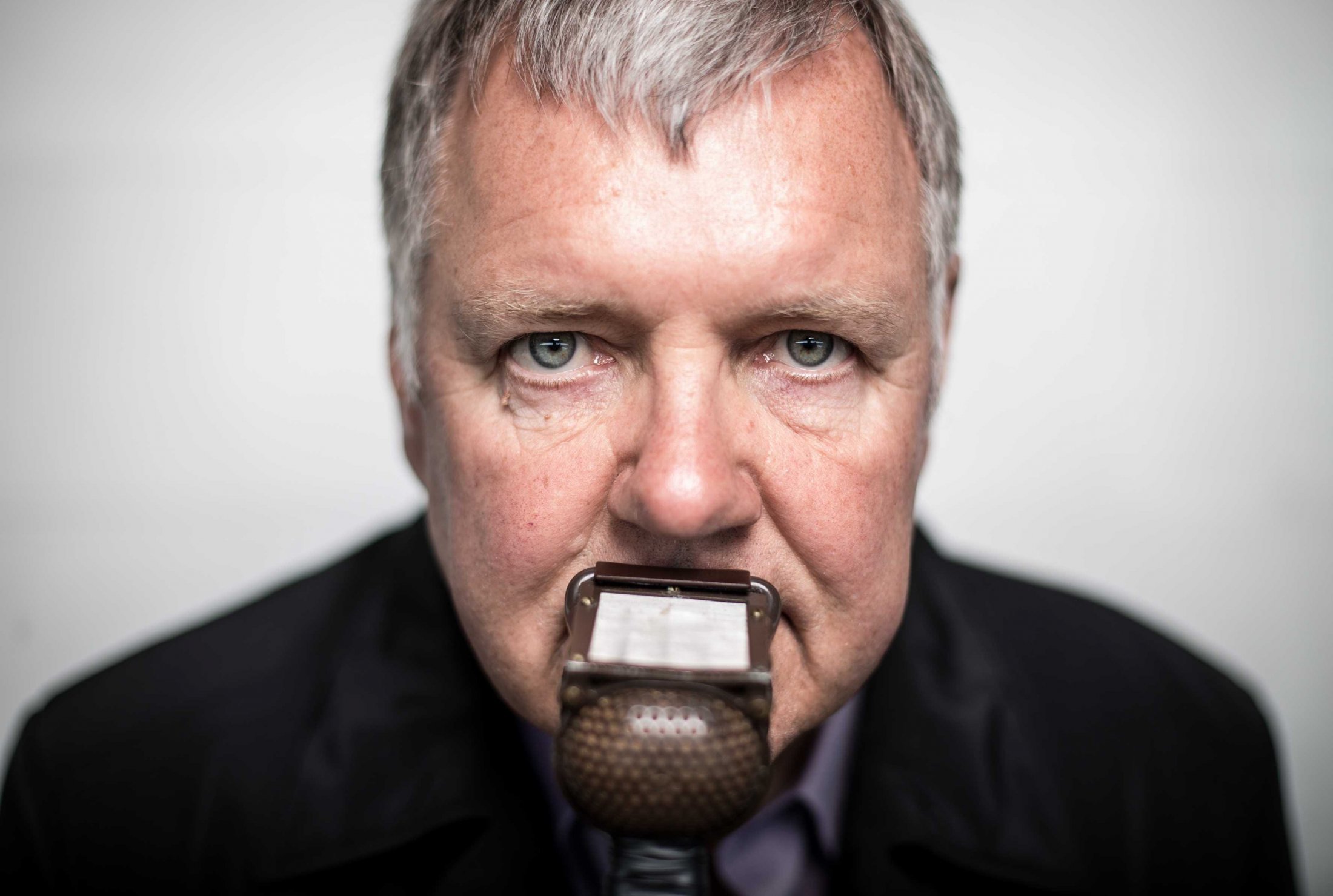 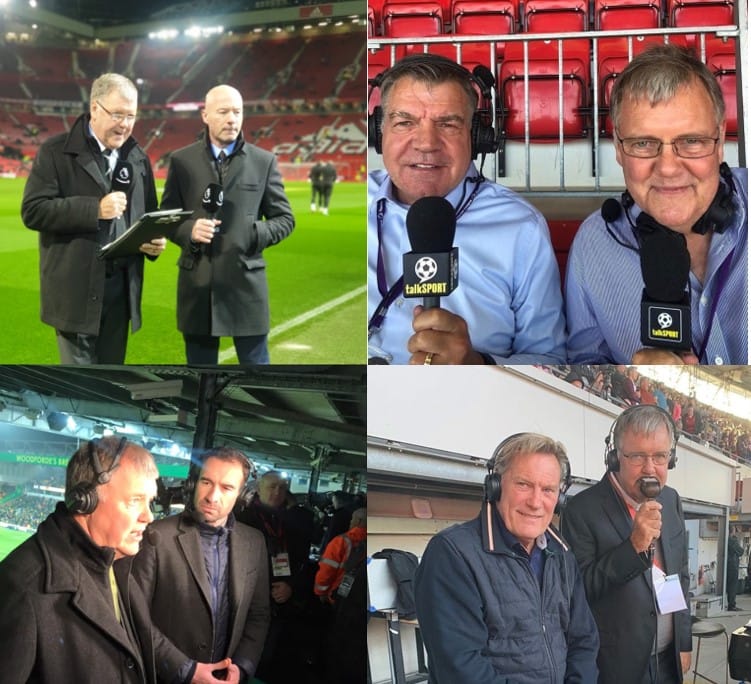 Is it your ambition to be a football commentator?
It was Clive Tyldesley’s ambition as a boy and he went on to realise it.
Now he wants to help others follow in his footsteps.

Maybe you are a footballer or an ex-player looking to break into broadcasting. Or perhaps you are a media undergraduate with aspirations to work in radio or television sport.

This is an opportunity to be tutored by the voice of five World Cups and more than twenty Champions League finals. Legendary commentator, Clive Tyldesley, is ready to pass on over thirty years of rich experience behind the live microphone to the next generation of sports broadcasters.

The communication skills that he has learnt and developed are not only relevant to would-be commentators, presenters and pundits, they can be used in any area of public speaking, teaching and coaching. 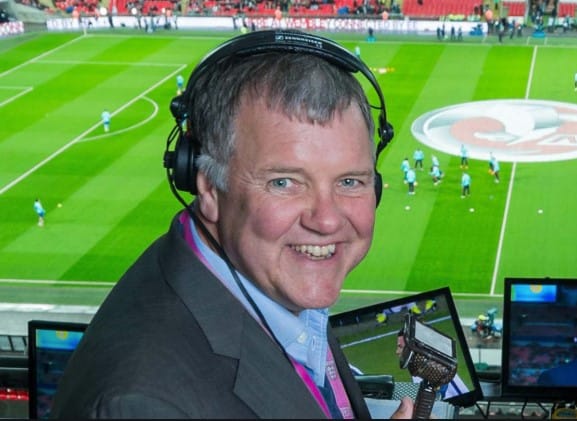 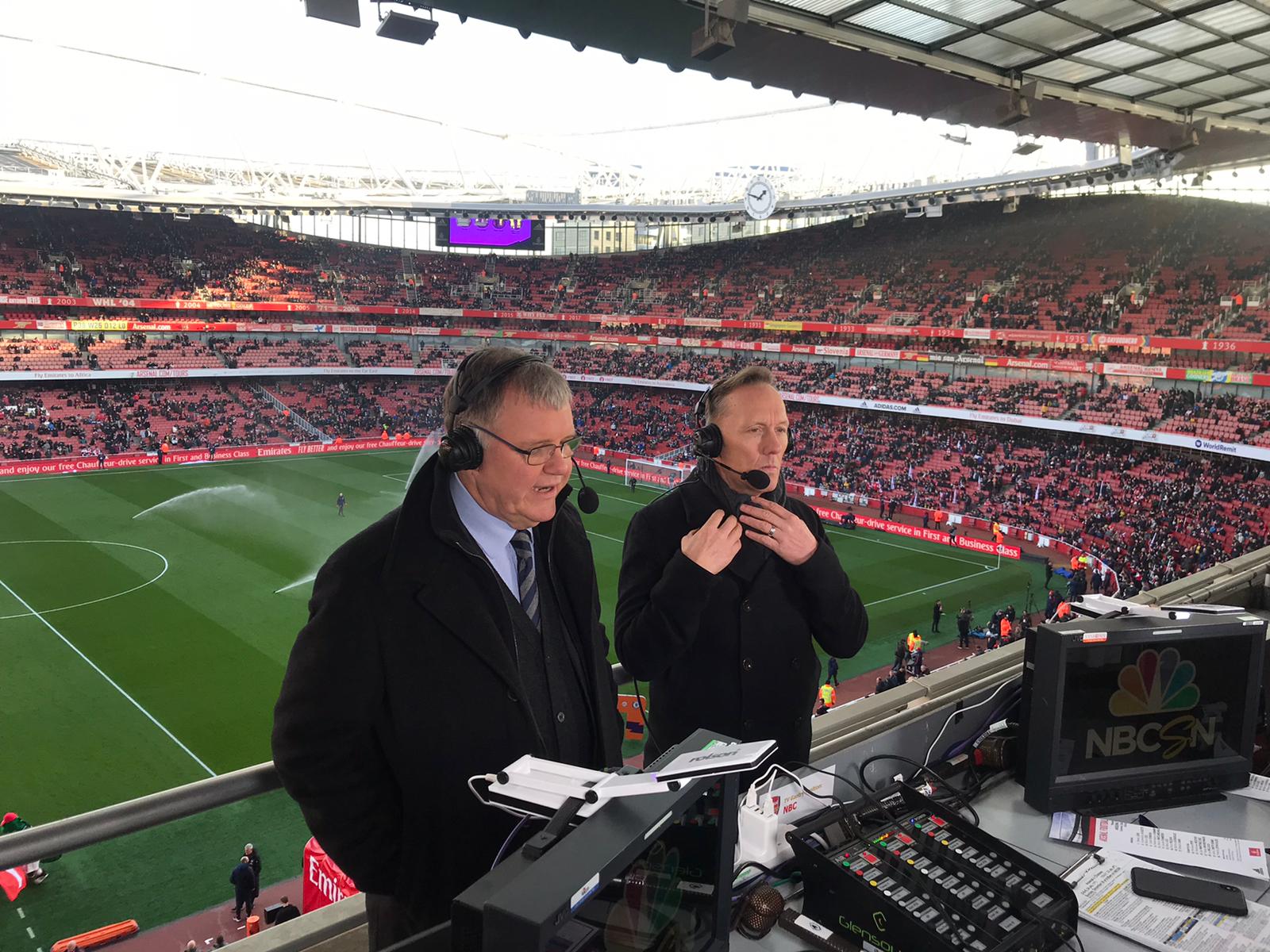 Book Clive for a
seminar or conference 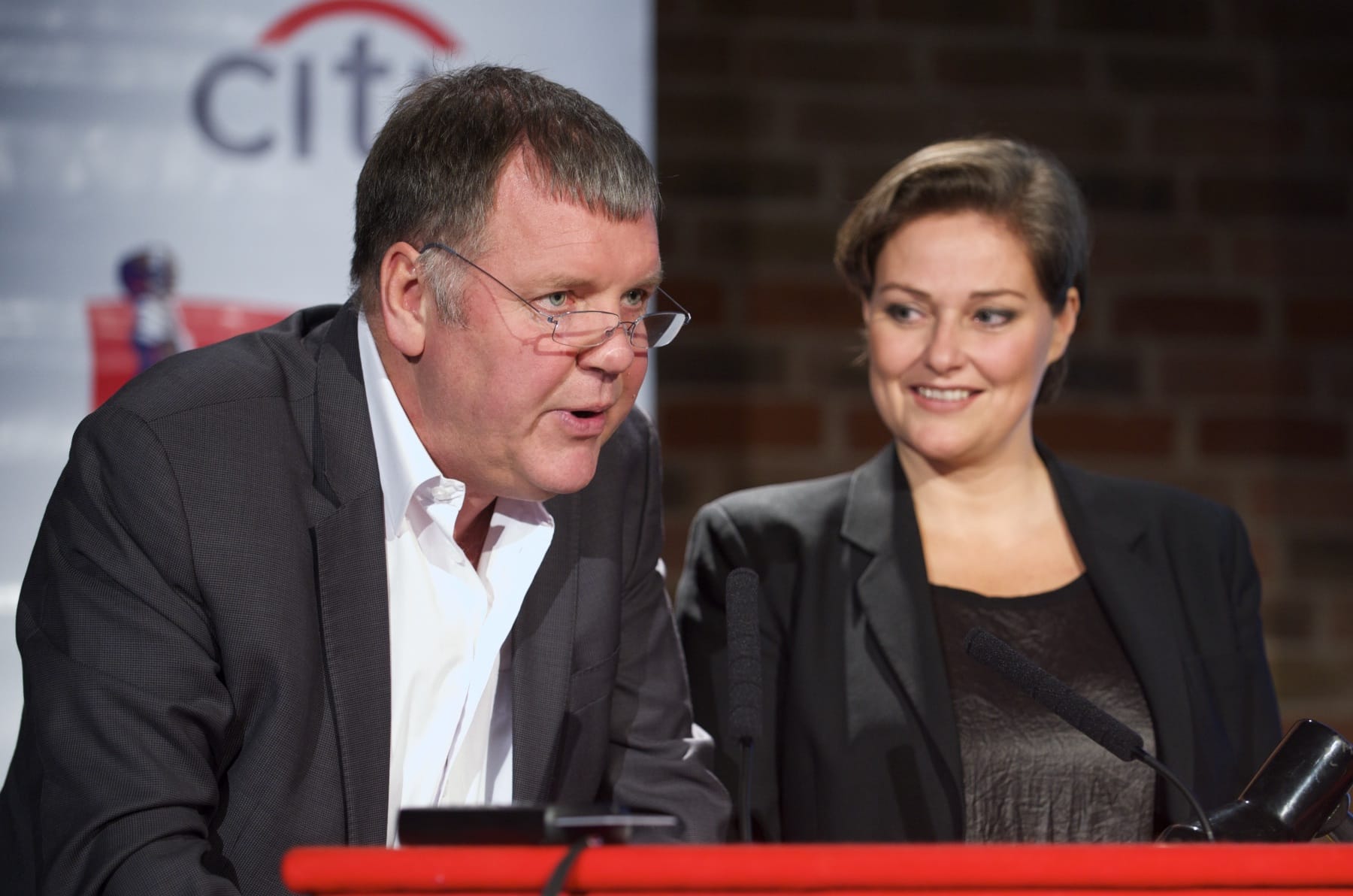